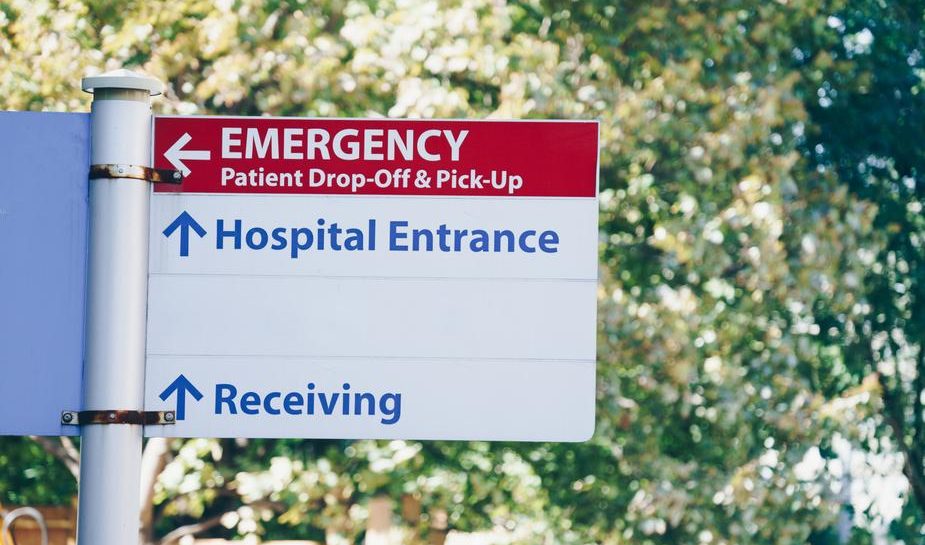 There is no better place to watch science in action than in the world of medicine. It was discovered in the 1930’s that blood, in the presence of a certain streptococcus bacteria, did not clot. The agent formed by the bacteria was isolated and eventually called streptokinase, the first “clot buster”. Through the decades, pharmaceutical companies created other similar drugs, but the overall use was still fairly infrequent. The early heart attack studies showed mixed results and we did not yet understand that more heart attacks were caused by clots than by narrowing of arteries. It also took decades of research to understand that the timing of the event to drug was of utmost importance. But, by the 1990’s, studies were conclusive to the level of benefit, protocols were developed and the clot busters were widely used. In early 2000, angioplasty would win the battle of the best treatment option for a heart attack in progress. Regardless, it was an exciting period in medicine to witness first hand the rapid evolution of effective treatment options.

As a young moonlighting physician

As a young moonlighting physician, this science led to one of the more exciting days in my memory. I was in a rural Iowa hospital on a spring weekend in 1998 when a tall man walked in clutching his chest. He was a semi-truck driver and began having chest pain an hour before he stopped. He drove until he saw a sign for a hospital and got off at our exit. He pulled his semi into our small ER parking lot and walked in, sweaty and short of breath, to describe his classic symptoms. His EKG clearly showed he was in the middle of a massive heart attack. Following the protocol, using the thrombolytic drug the emergency room had on hand, I administered the clot buster and arranged for the helicopter transport to the University of Iowa Hospital. While standing over his bed, as the medicine was going in, I saw a calm look come over his face and heard him exhale with a sigh. I was probably still holding my own breath as I was a 3rd year resident and the only physician in that small ER, probably the only physician in the entire hospital. I looked at his EKG tracing to see that the ST elevation of his heart attack had completely resolved. It was a powerful moment for both of us. Even though I knew the science, seeing it in action and witnessing the immediacy of his relief with complete resolution on the EKG was still hard for me to fully comprehend. The excitement of the moment slowly passed as I reviewed his vital signs, updated his record and waited for transport.

After he was safely on the helicopter

After he was safely on the helicopter heading to the hospital that could manage his recovery, I would like to say I took a moment to reflect on his life or on my life or on the power of the science that saved him that day. But, no, I remember clearly that I had a drug seeker with a migraine waiting for me in the next bay. She sat in the chair in her dark sunglasses and proceeded to complain about the semi-truck blocking too many spots in the ER parking lot. While the irritating sound of her voice made my head start to ache, I stuck my hand in my scrub top pocket and locked my fingers around his keys. While I could harness the power of science in an IV to save his life, I laughed silently at the impossible thought of me trying to move that truck. And, I then jumped in to the exasperating task at hand of telling this woman why I was not going to give in to her repeated demands for Demerol.

Read my other blogs